跳至内容
You are Here 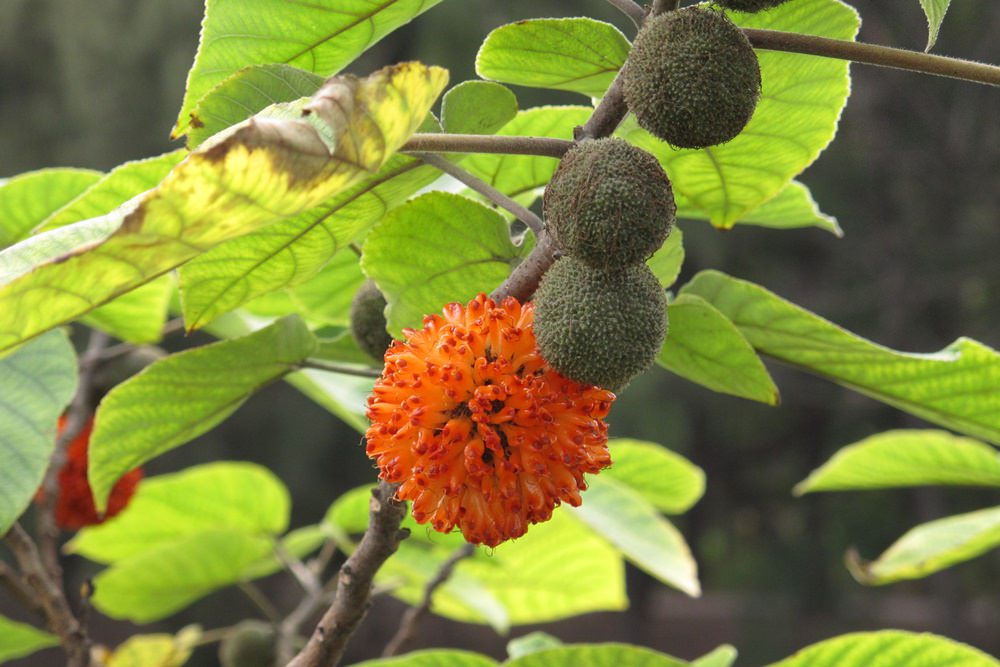 A documentary series exploring the origins of the Austronesian speaking peoples starting in Taiwan, and expanding as far away as New Zealand and Easter Island.

The three-part series explores language, shipbuilding, tattoos, architecture, and arts and crafts, and will be aired in more than 40 countries in the Asia Pacific region and via YouTube.

The National Geographic production team travelled to Taiwan, New Zealand, the Philippines, Indonesia, Easter Island, Fiji, the Kingdom of Tonga, and other seven regions to explore the migration and diffusion of Austronesian languages ​​from Taiwan, and to explore the relationship between Taiwan’s indigenous peoples, and Austronesian speaking peoples across Southeast Asia and the Pacific.

In Austronesian languages, “Hawaiki” is the name for the Polynesian mythological homeland, where all the tribes lived together before they dispersed across several islands in the Pacific Ocean.

Co-hosts Yosifu, a painter from the Taiwan indigenous Amis ethnic group, and British historian Julian Davison embark on a journey to discover if Taiwan maybe that mythical homeland from which the colonization of the Pacific started.

Yosifu and Davison explore clues hidden in ancient symbols such as tattoos, architecture and megalithic culture as far away as Easter Island.

*This documentary belongs to National Geographic 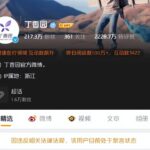 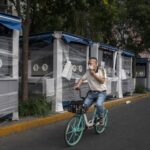 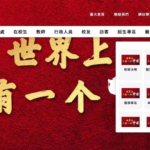 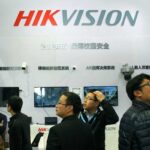 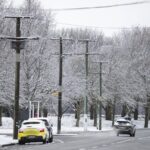